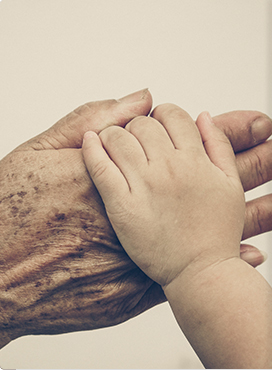 Which type of workers' compensation insurance are you looking to buy?

The team at All Risks, Ltd. is proud to support HomeStaff Protect, a specialized workers’ compensation program designed to meet the unique needs of families with nannies. We have collaborated with the Care.com HomePay experts and an A- rated insurance carrier to provide this vital protection to domestic employers.

Get an Instant Quote

Complete the required fields(*) to get an instant quote.

From easy quotes, to streamlined applications and expert claim support, HomeStaff Protect is dedicated to making workers' compensation insurance simple to obtain and simple to manage.